You are here: Weinhaus WeilerExperienceRhine Romanticism

A landscape for the romantic soul

The UNESCO World Heritage Site Upper Middle Rhine Valley is the ideal location for the traveller from near and far to immerse themselves in the feelings of longing and striving in their truest sense. Where else does the era of Rhine Romanticism feel as palpable and close as along the river Rhine, between Koblenz, Loreley and Rüdesheim?

The landscape charms you with the wild and romantic beauty of legendary times, when the gentlemen wore top hats and greeted the ladies with a humble hand kiss: these were the times of the Rhine Romanticism. Innumerable paths and tracks invite you to actively explore this unique region and will – more often than not – lead you to one of our 'secret” favourite locations. 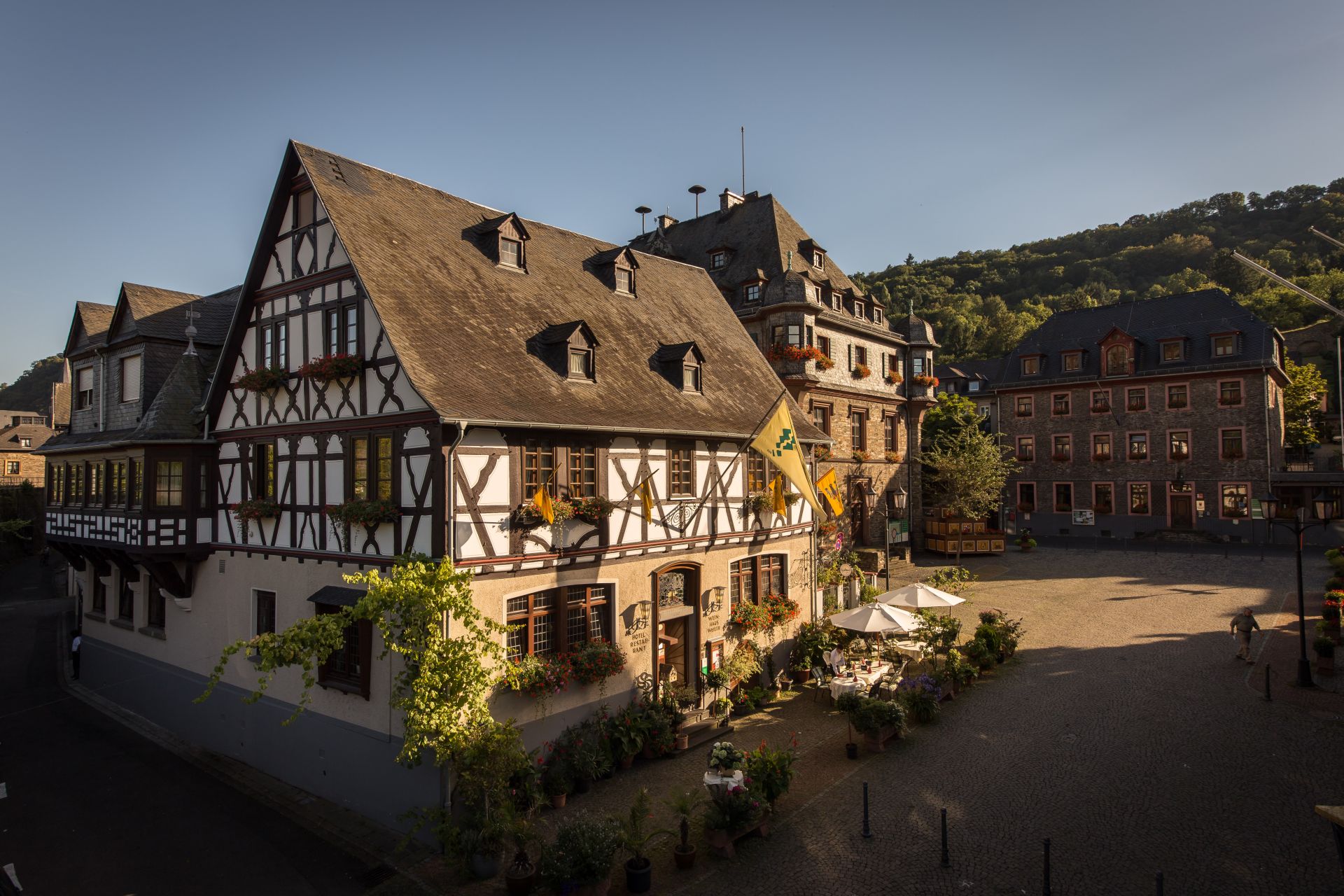 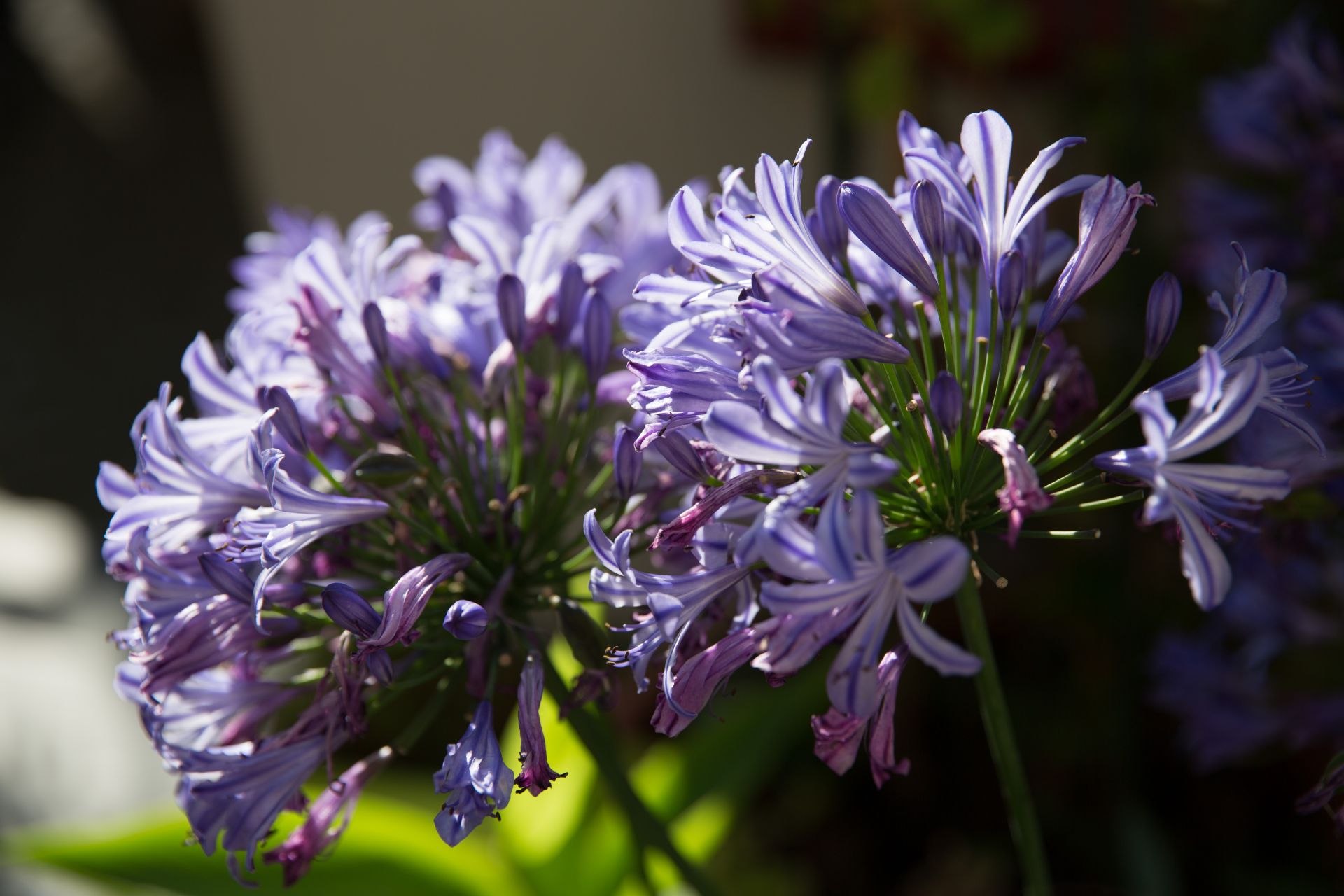 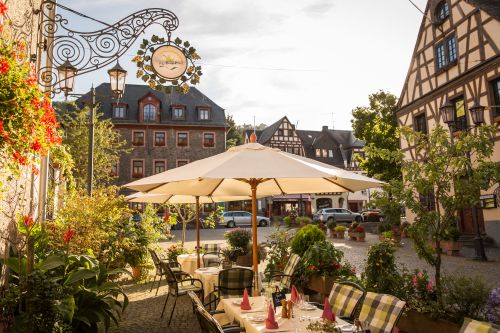 Today, Rhine Romanticism is defined as the “contemporary interpretation of the scenic conditions as well as of the legendary history of the Rhine valley in the cultural-historical era of Romanticism”. The epoch of Rhine Romanticism dates back to the end of the 18th century and late into the 19th century.

Some parallel notions to our modern times and the all-encompassing  digitization are hard to shake off, since the Rhine Romanticism was a counter-movement to the onset of the industrialisation and all its side effects. Correspondingly, authors, poets and artists took up the original purity of nature as a topic for their works. Celebrated already in his life-time, Friedrich Schlegel wrote during a trip on the Rhine in 1806:

“For me, only those areas are beautiful which we commonly call raw and wild; since it is only them which are sublime, and only the sublime land can be beautiful, it alone can invoke the thought of nature. Nothing is more able to beautify and to intensify this impression than the traces of human boldness applied to the ruins of nature, bold castles atop wild rocks, monuments of mankind's heroic times, connecting to those superior witnesses from the heroic times of nature.”